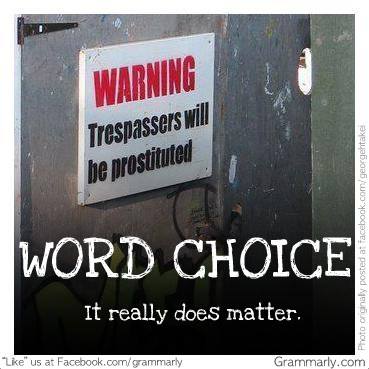 Listen to the KunstlerCast podcast #212: Health & Technology Update. James Howard Kunstler gives listeners an update on his recent health issues, and discusses the importance of advocating for oneself when dealing with medical professionals, rather than taking their word for it.

Someone I know sent me this edition of the comic strip One Big Happy Family. Actually, I have a MUCH better percentage.

Here's an article about crowdfunding. Even though the topic is Role Playing Games, and I'm not a participant in that world, I thought the discussion about why people do or do not choose to fund a project is right on. As someone who has funded a dozen Kickstarter projects, I recognize the insight.

A Date With a Countess

Dinosaur poems, including one by Carl Sandburg.

Status of the Shark Infographic

Keyboard Waffles. (But if they were REAL nerds, they would have spelled nerd's correctly!)

Take that, Nazi scum! How Moses became ‘Superman’ and other exciting tales from the annals of comic books, a Jewish-American art form.
Posted by Roger Owen Green at 8/31/2012 09:26:00 PM